COA In the Nation’s Capital

Lynn Boulger and I are in Washington, DC on a whirlwind tour of the nation’s capital, meeting and greeting and making friends and getting people excited to make investments in our beloved institution.  As you might imagine, DC is a real hotspot for alumni given all the public sector and non-profit work here.

Just to give you an idea of the schedule we’ve subjected ourselves to, here was yesterday:

11:00, visit Bob Kogod – another Seal Harbor resident and supporter of the College – at his office in Crystal City, a part of the DC-Metro region that he and his colleagues built in the 1980s.

1:00, lunch with the Newlins and Shoreys (COA board members) at the Cosmos Club (this happens to be where The Wilderness Act was signed into law in 1964.

7:30, dinner with COA alumna Congresswoman Chellie Pingree at her home on Capitol Hill

It sounds like  lot of white space — there’s not.  Useful?  Successful? Most definitely.  Highlight? – hearing COA alumni – no matter from 1979 or 2004 – become so excited and enthralled by remembering the past and imagining the future of COA.

Today (Tuesday) and tomorrow will be filled with the same but will also include a large alumni-donor-prospective student event held in the Ansel Adams room at The Wilderness Society.  Back in Bar Harbor late Wednesday night.

More pictures after the break 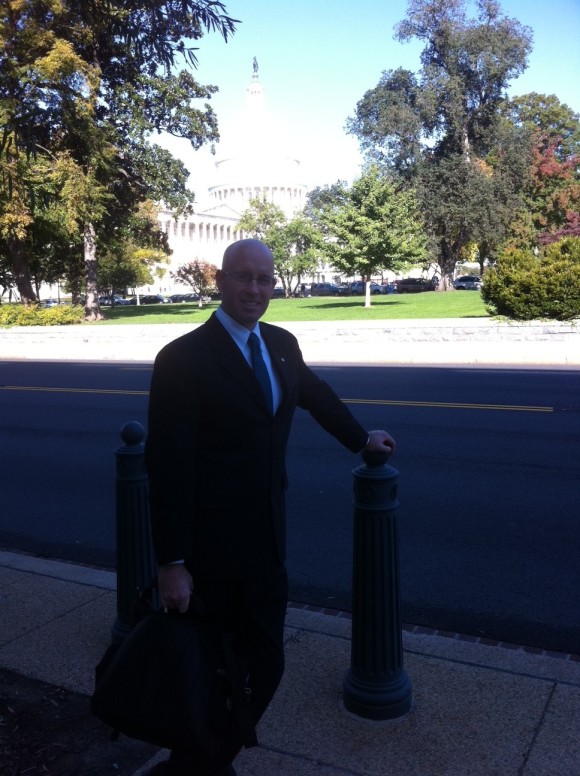 Washed out here, but the Capitol Building is AWESOME 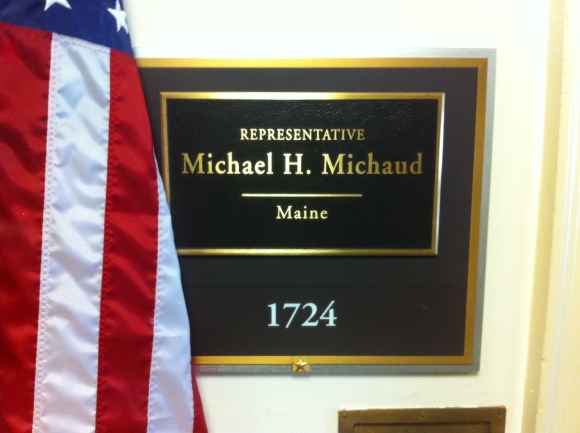 Squirrel, my favorite animal after the wolf 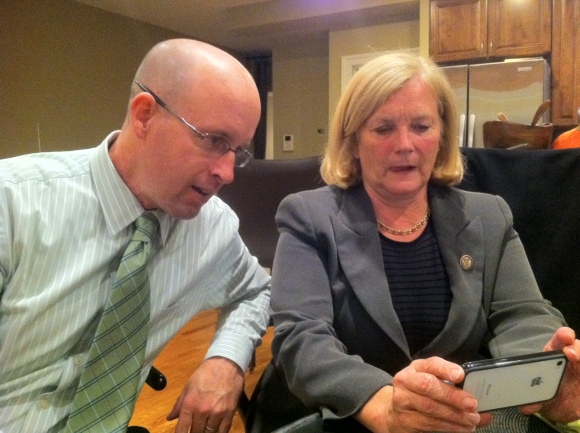 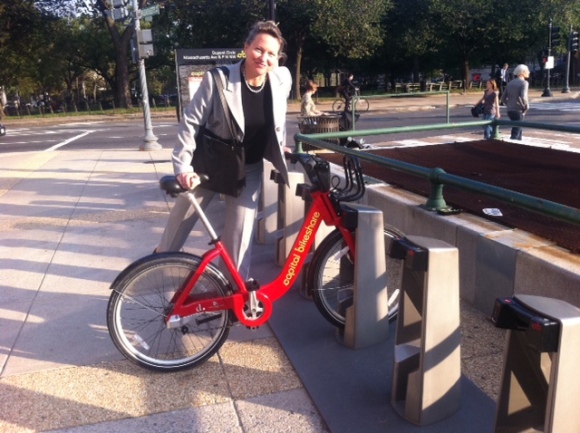